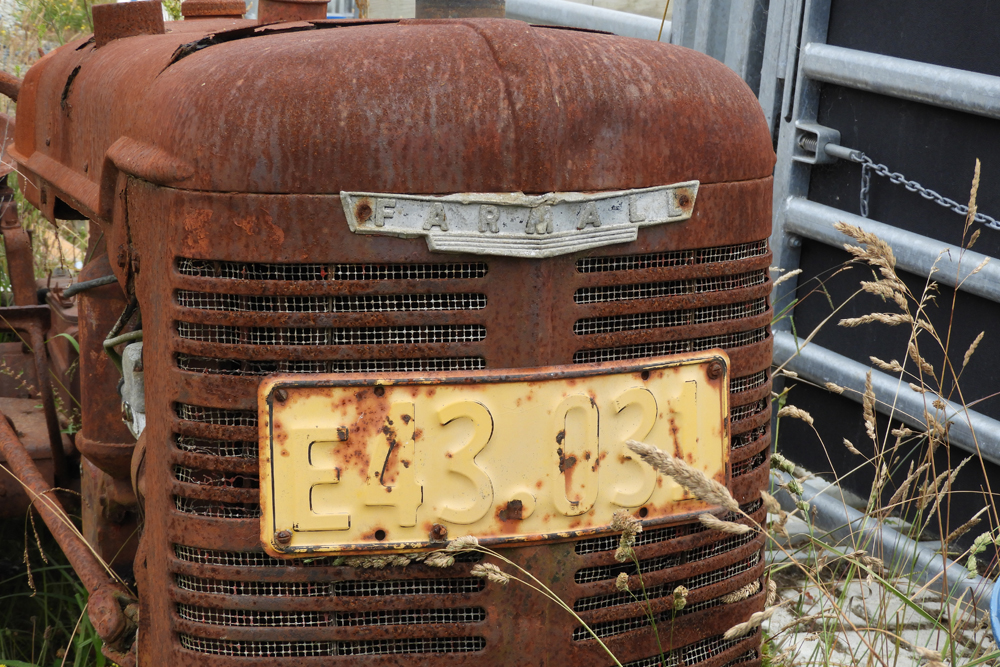 Maggie’s great grandparents Julius and Augusta Berger arrived in Puhoi from Germany (not being able to speak a word of English) in the late 1800’s.

Eldest son of Julius and Augusta, Christian and his wife Margaret, then took over the farm and upon the death of Christian in 1963, the eldest son Terence and his wife Elaine Berger, (Maggie’s parents) farmed the property.

Then, upon the passing of Maggie’s parents, Maggie and Hutch purchased the farm off the family estate.

Prior to Maggie and Hutch purchasing the farm, it had primarily been run as a dairy unit with some beef cattle and sheep.

Maggie’s father Terence and his father Christian had pedigree Jersey stock that won a few shows.

Originally draught horses worked the farm pulling the plough, grass-seeder and hay rake (basically everything you use a tractor for now days).

Terence introduced the Farmall tractor in the early 1960’s and the draft horses were retired.